Bernardino DiRito came to America from Taranta Peligna Italy in 1909. Coming from a village of about 500-600 people in the Chieti province, Bernardino learned at an early age about hard work and family values. Upon arrival in America, Bernardino was put to work in the mines and the farming fields of Colorado. A few years later he was smitten by Cesarea ‘Rose’ Lippis and they were wed. They went on to have a wonderful family of 8 children, plus. The plus being numerous family that a part of their day to day lives, including ‘Uncle Ben’ and ‘Grandpa Lippis’.

Following in the family tradition, Bernardino and Cesarea had their children instilled with the same values of hard work and family that they had known and loved.

The youngest boy of the family, and particularly ornery, Merion Robert, or ‘Bob’ as most knew him had a love of cooking from an early age. It was known well among his sisters that when Bob cooked fresh pies, that the cleanup would span the entire kitchen, however, it is said they were well worth the extra work.

Bob grew up and went away to the Army directly following the Korean conflict and returned in 1955.

Upon his return, Bob and his brother Richard, along with assistance from their father Bernardino, constructed the ‘Joker Drive In’ on 1302 River Street. Their business opened in 1956 and was the first in Canon City to sell pizza. This product was so new and unheard of at this time, that when a sign maker was contracted to paint the brothers a proper sign, he misspelled ‘Pizza To Go’ to ‘Pizza Togo’ thinking it was a new Italian dish. The Joker Drive-in enjoyed a successful business well into the ’60s. Their building still stands and is currently home to Blockbuster Video on Highway 50.

Bob married Lettie Lou Jeffers in 1958 and had a family with 6 children of his own. Son and daughter Rob and Marian decided to go into the restaurant business themselves and opened ‘‘ in 1991 in Florence. Along with the help of Bob and Lettie they enjoyed success for several years at Bernardino’s.

The youngest of Bob and Lettie’s children, Greg worked at Bernardino’s from the age of 15. From that point on he was hooked and stayed in the restaurant business from then on.

Bob and Greg remodeled the former automotive garage at the corner of 3rd and Main in Canon City and opened yet another restaurant in 2001. Doing much of the work with their own hands, the garage was renovated into ‘DiRito’s Italian Restaurant’ and has been flourishing since. Bob passed in 2007, however, Lettie has helped Greg carry on and continue to bring the homemade Italian dishes to Canon City that Bob himself used to. 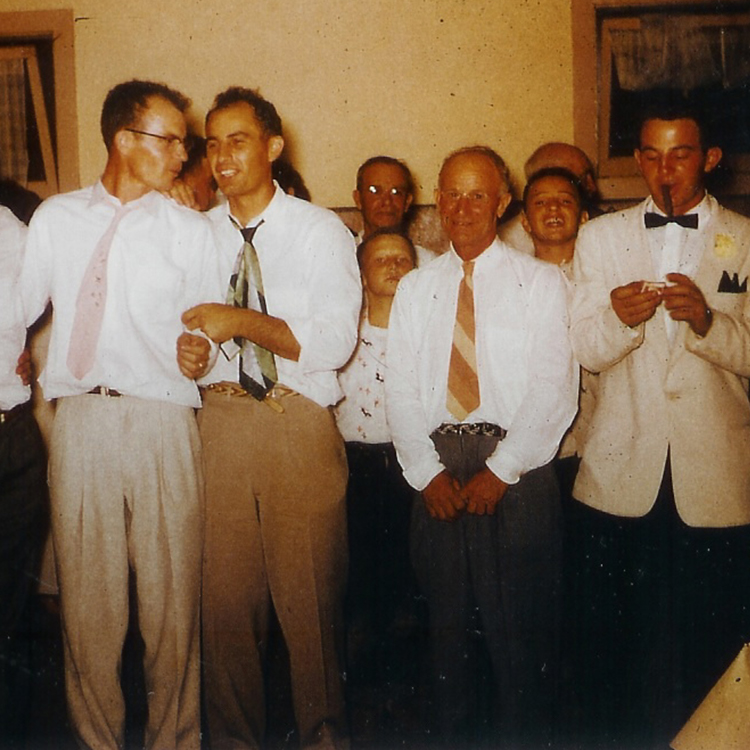 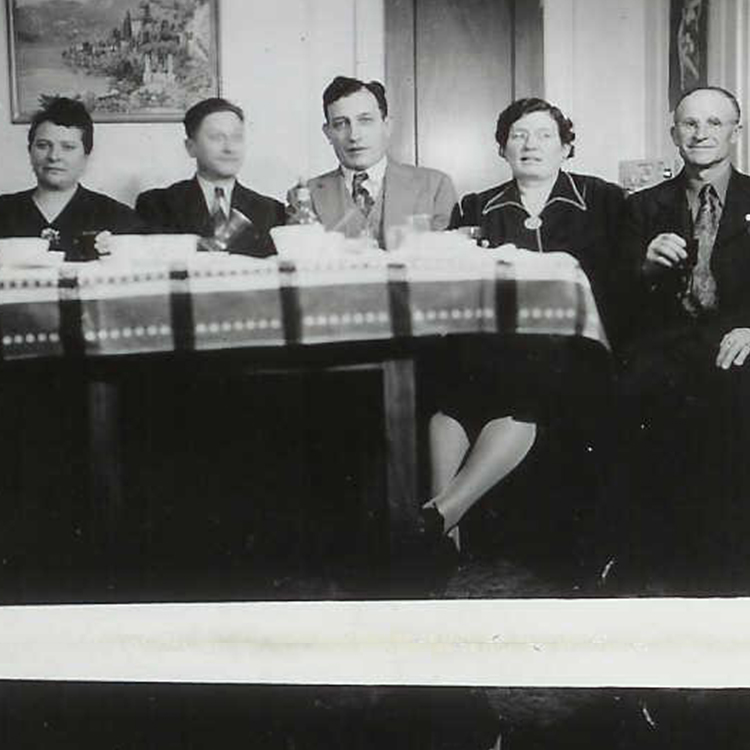 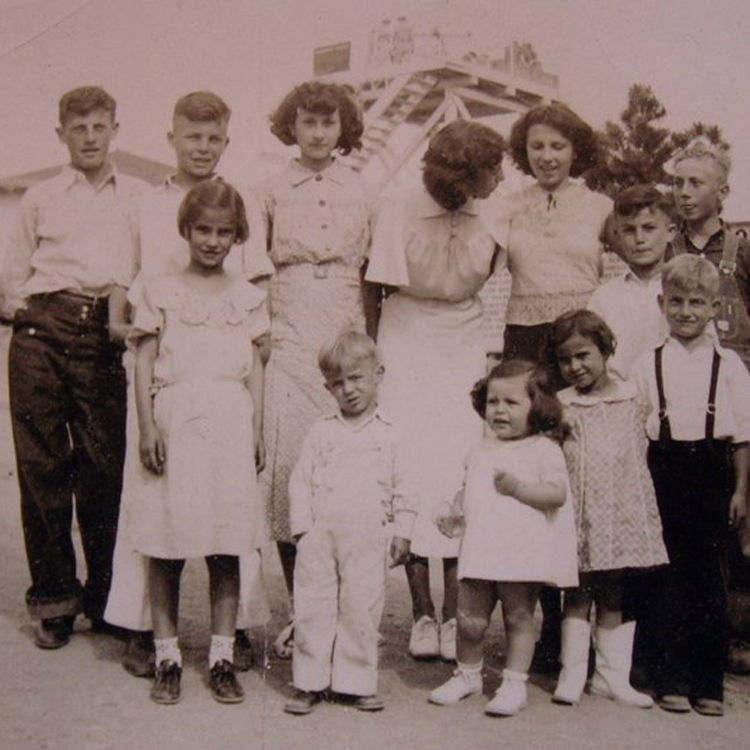 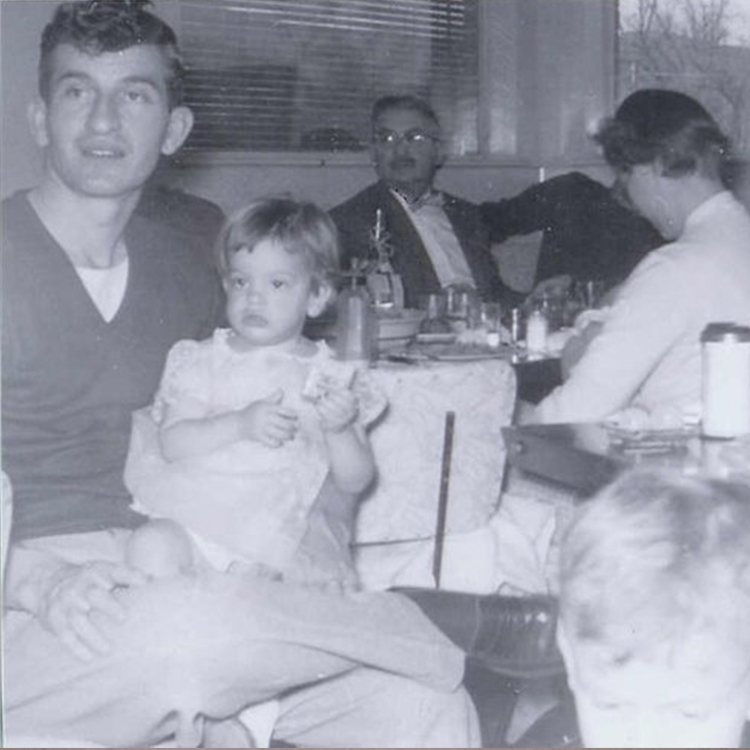 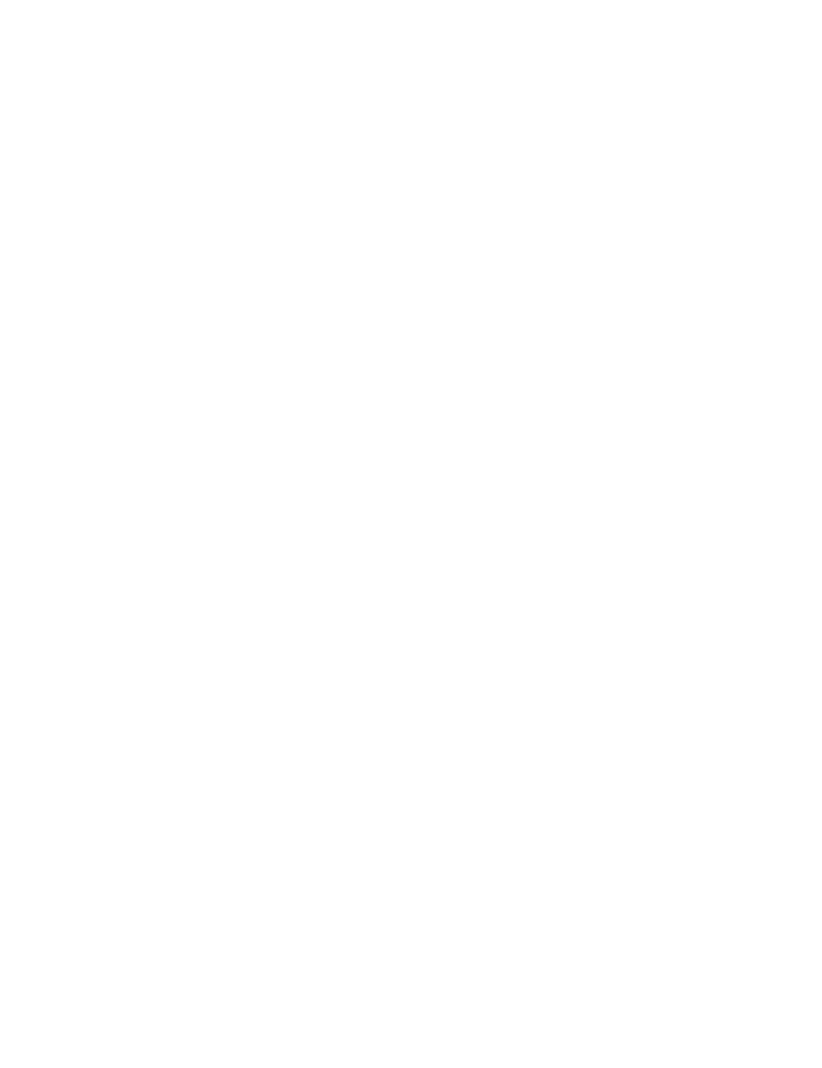 We are located on the corner of 3rd and Main in Downtown Cañon City, Colorado.